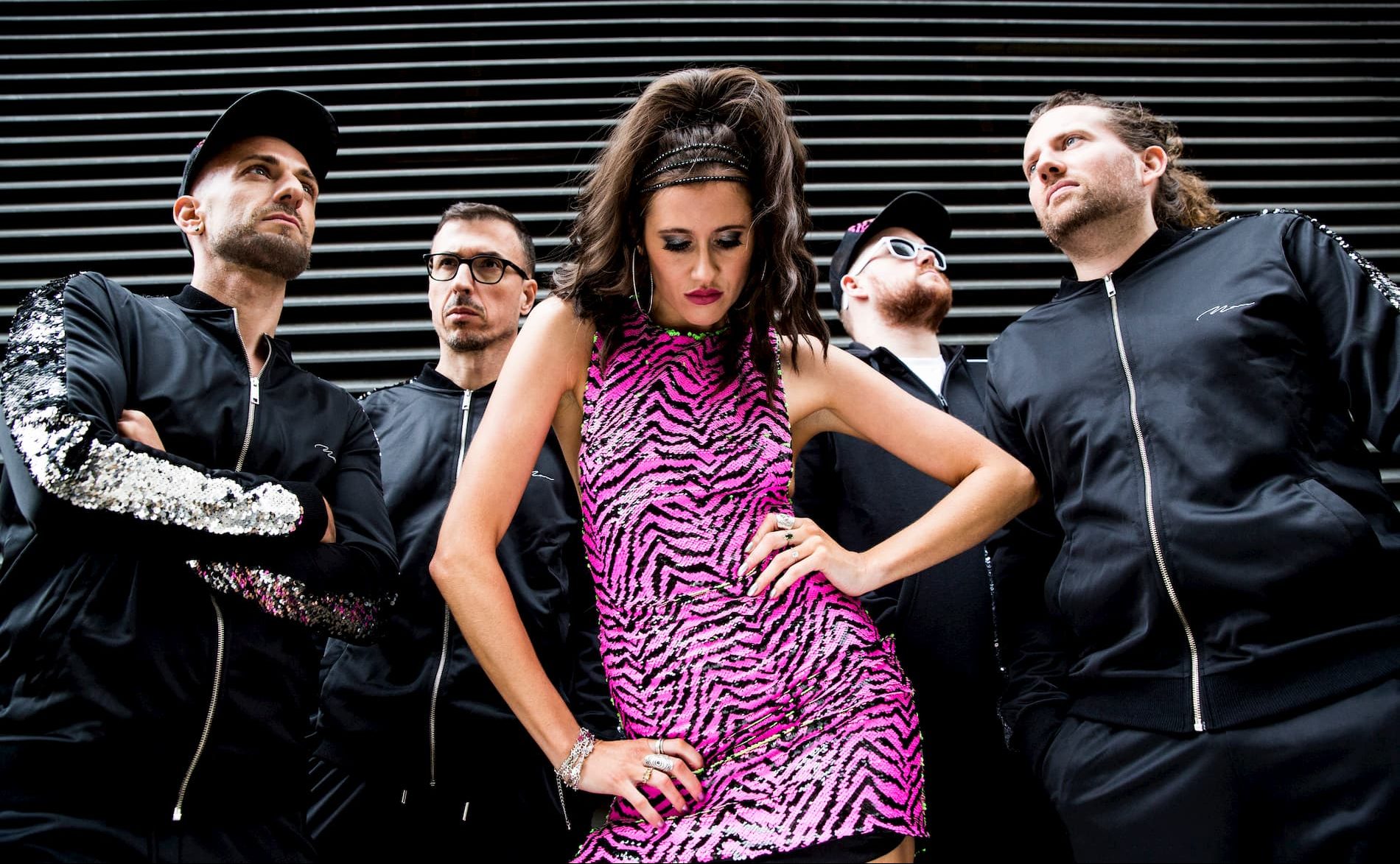 Armed with a huge repertoire and bags of enthusiasm 90’s Rewind are guaranteed to bring the party to any event.

Combined with years of success in the private and corporate industry 90's rewind perfectly reproduce the biggest and best dance hits of the nineties. Their super tight live sound combined high energy performances have flown them all over the globe including many trips to the middle east, europe and back home in the U.K. while individually the members of 90's rewind have supported and played alongside artists such as Nicole Scherzinger, Jessie J and Take That.

90's rewind's extensive repertoire includes the greatest tracks from the biggest artists of the 90's, playing classics from the likes of Destiny's Child, Madonna, N'Sync, Blur, and TLC through to Robin S, Oasis and Ce Ce Peniston.

With soulful female vocals, incredible musicianship and extensive experience performing at weddings, corporate events and private functions around the world 90's Rewind are THE only band to hire for your event.